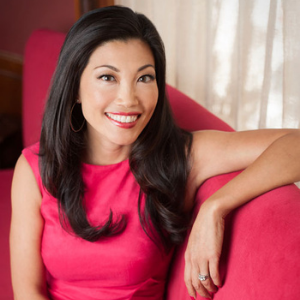 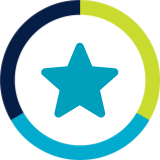 Angela Chee is a former Los Angeles and San Diego TV news anchor and reporter, a communication coach, and host of The Power Of The Only podcast. She works with corporate and entrepreneurial leaders who are ready to be clear, confident, and connected on-camera and off. She has hosted shows for E! Entertainment, HGTV and helped launch Entertainment Tonight China. She was the featured media mentor on Lifetime’s “The Pop Game” and has appeared as an expert on The Today Show, The List, Right This Minute and more.  She serves on the Media Advisory Board of the Asian Culture and Media Alliance and was the founder of The Zen Mom®, an inspirational and informative website for moms. Born on the East Coast and raised in southern California by immigrant Chinese parents, she also speaks Mandarin Chinese.

Back To Conference Program
Privacy Policy | DSAR Requests / Do Not Sell My Personal Info | Terms of Use | Locations | Events, Products & Services
© Diversified Communications. All rights reserved.