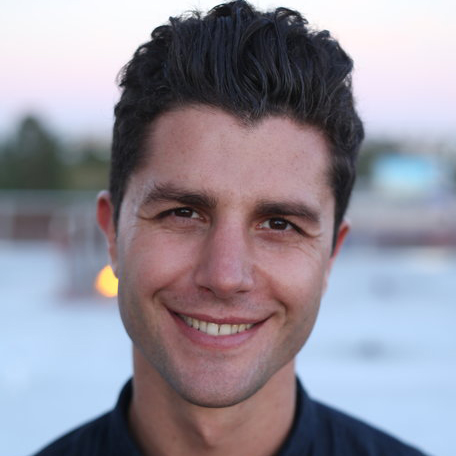 Ben Nemtin is on a mission to achieve the unthinkable. Ben wrote a #1 New York Times Bestselling book, starred in his own MTV show, played basketball with President Obama at the White House, has been interviewed by Oprah and has been living his dreams for the past decade. From raising over $400,000 for charity to placing a record-breaking $250,000 bet on roulette, Ben’s bucket list quest has inspired millions to follow their personal goals. The Buried Life grew from 100 impossible dreams scribbled on a piece of paper into a global movement of millions and skillfully connects his story to the fabric of our daily lives. Ben’s system of achieving impossible goals demystifies daunting tasks by turning ‘dreams’ into ‘projects’ and creating a digestible pathway to success. His high-octane message will motivate you to shake off mediocrity, to achieve more and to not only unbury the life they want but also give back to others.